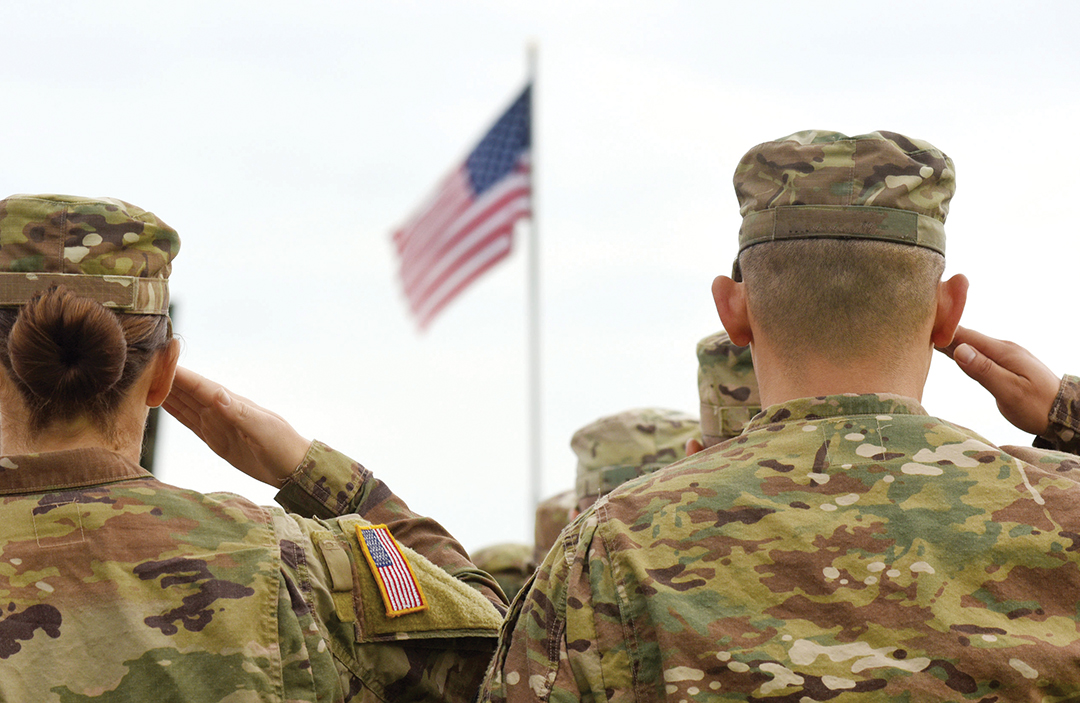 People around the world have been impacted by the global pandemic, and so too has San Diego’s enormous veteran population, though in many ways their experiences are unique to service members.

As the novel coronavirus began to spread across the world and our country, there were U.S. soldiers from Camp Pendleton on their way to other bases, and soldiers from other bases on their way to Camp Pendleton. All of them were suddenly frozen in place by a Stop Movement order issued throughout the military. Through no fault of their own, there are currently active duty personnel throughout the country having to pay rent on two homes. There are also student veterans whose schools have closed in response to the pandemic, causing them to lose their monthly housing allowance. And, as always, there are homeless veterans prevented from receiving VA benefits simply because they are homeless.

None of it is the result of malintent. To a large extent it is bureaucratic red tape, but the crisis for service members and veterans is dire, and over the past two months, Congressman Mike Levin, who chairs the House Committee on Veteran’s Affairs Subcommittee on Economic Opportunity, has sponsored and worked on bipartisan legislation signed by President Trump to remove the worst of these obstacles.

With nearly half a million active duty personnel, their families, and veterans living in San Diego, “there is a very special relationship here among our service members, our veterans, and the community as a whole,” says Congressman Levin. “And that cooperative relationship, I believe, is one of the most unique and exceptional things about the San Diego region and North County in particular.”

Since taking office, Levin has been a consistent supporter of the military and has been holding virtual townhalls throughout the lockdown period. When asked about the most pressing issues currently facing our military personnel, quite surprisingly, in addition to healthcare and housing concerns, Levin is quick to mention the United States Postal Service, which employs some 100,000 veterans, nearly one in six of all USPS employees.

Like most things in Washington, the Postal Service has become something of a political issue. Levin wants it to be a veterans issue as well, because while most congressmen and senators, like most Americans, remain supportive of our troops and veterans, that support could not be any more important than it is right now. At press time, the Department of Veteran Affairs (the VA) has reported well over 1,000 COVID-19 deaths, and that number is sure to rise, as is the number of veterans struggling with mental health issues. The median age of all veterans is 64; at the same time, younger veterans who served in Iraq and Afghanistan have high rates of respiratory illnesses related to dust storms and oil fires. Both age and respiratory illnesses are risk factors for COVID-19 mortality, as is living in a senior care facility.

For information on ways you can help, please visit the Patriots Connection online. rsffoundation.org/the-patriots-connection