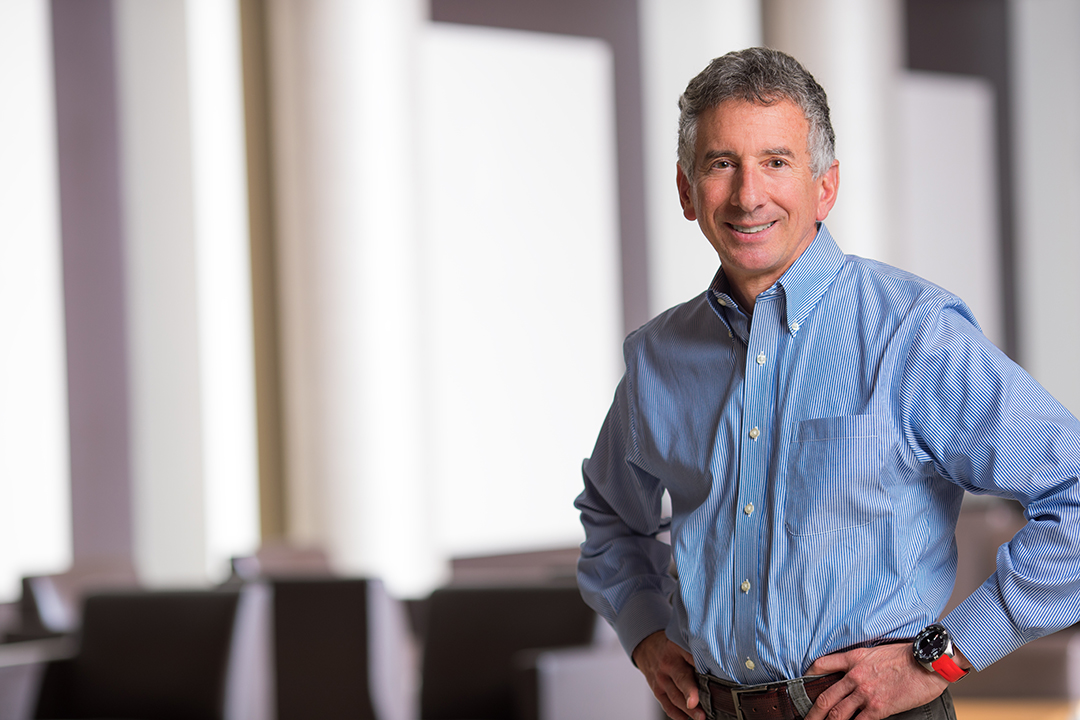 If Ken Kotoski’s diagnosis was bad, his prognosis was downright grim. When the 58-year-old received the same news his father and both brothers had — prostate cancer — it was the doctors’ response that was truly devastating. “Basically, the doctors pretty much were of the mind that there’s no way to cure it and ‘The best we can do is try to make you feel OK as you’re declining,’” says the Montana resident. “They kind of wrote me off.”

After ruling out several treatment options, he received a book on proton therapy, and following some investigation, was pointed to Carl Rossi, MD at California Protons Cancer Therapy Center in Miramar. “I called and made an appointment with Dr. Rossi and talked to him, and when we were done, my wife and I felt like he thought of us as family and that he cared about helping me,” remembers Kotoski. In January 2021, he began his treatment of 28 sessions utilizing pencil beam proton therapy, each of which takes mere minutes. Save for some minor discomfort Kotoski managed with ibuprofen, he says, “To be perfectly honest, when I first got down there for the treatment, I thought, ‘Are they really doing anything?’ Because you don’t feel anything. You don’t see anything. Something serious like that, you expect some pain or something more than just lying on a table for a few minutes and then [being told], ‘Ok, you’re done!’ It’s like, ‘What’s really going on?’”

What was going on was a targeted delivery of protons to specific sites within his body that the cancer had invaded, including lymph nodes. A form of radiation, this powerful modality destroys the DNA of cancer cells while avoiding damage to adjacent areas. Though it is a popular method with prostate cancer, Dr. Rossi says that proton therapy is applicable to much more. “Potentially, we can use proton therapy in most if not all conditions that are currently treated with x-ray therapy,” he says.

Though it may sound extreme for Kotoski to travel so far for care, California Protons is one of only two centers offering this modality in California and 37 nationwide. Additionally, California Protons has technology that many older treatment centers do not, as well as, according to Dr. Rossi, “among the most experienced, if not the most experienced, clinicians in the U.S.A.” Beyond that, it’s an appreciation for the personal attention patients receive that Dr. Rossi says he hears of time after time. “Cancer patients are already in a stressful situation, so anything we can do to make them feel that they are unique and important and not just another number is extraordinarily beneficial,” he says.

It’s a sentiment Kotoski, now cancer-free, echoes wholeheartedly. “When I got my diagnosis and the prognosis was so bad, I thought, ‘There’s no way I’m going to make it to see [my son] get married,’” he says. “Because of California Protons, I’m definitely going to see him get married, and I’m going to be around to see some grandkids. I’ve been given my life back, literally. It’s just amazing.” californiaprotons.com