Saved In America’s 5th Annual #ChildSavedNotSold fundraising dinner on November 17 at Pendry San Diego will feature keynote speaker Lara Logan, whose candid reporting, often from the most dangerous places in the world, has earned her a prominent place among the world’s best foreign correspondents.

Mark Larson, with KUSI News and AM760 Radio, will be the master of ceremonies, and Saved In America will honor the McMillen Family Foundation with the #ChildSavedNotSold Award. Saved In America volunteers assist parents and law enforcement to locate missing, runaway, and exploited children, the groups most vulnerable to sex trafficking.

For victims of sexual exploitation, SIA assists in procuring legal representation, safe housing, and rehabilitative therapy. Since December 2014, SIA has assisted in the investigation and recovery of more than 260 children nationwide. Sixty percent of all recovered children were found before being trafficked. 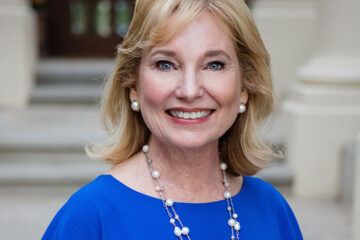