By Bill Abrams
Image Credits Captain Royce Williams at SDASM: Photography by Evan Stefanko; All other photography by Bob Stefanko

The Korean War is often referred to as America’s forgotten war. But this past Friday, 97-year-old Captain Royce Williams from Escondido was fêted for what is considered one of the most remarkable days in aviation combat history.

On November 18, 1952, after attacking factories and warehouses on the North Korean border, Williams found himself facing off with seven Soviet MiG-15s over 35 minutes. He shot down four before returning his own crippled aircraft to the carrier from which he’d taken off.

At the time, the Soviet Union was not officially involved in the Korean War. Williams was sworn to secrecy regarding the events of that day for fear it would force the Soviet Union to officially enter the war in support of North Korea, and as a result, his heroics went mostly unknown. With the release of documents following the fall of the Soviet Union, however, others learned of Williams’ feat, since which time there has been a steadily growing group of veterans, active duty personnel, government officials, and others who have lobbied for Williams to get the recognition he deserves.

Along with all the others who have done so, Ranch & Coast Magazine thanks you, Captain Royce Williams, for your service. 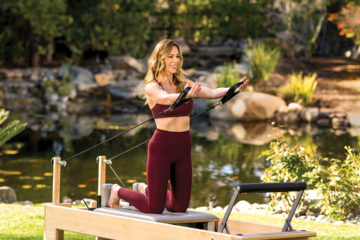