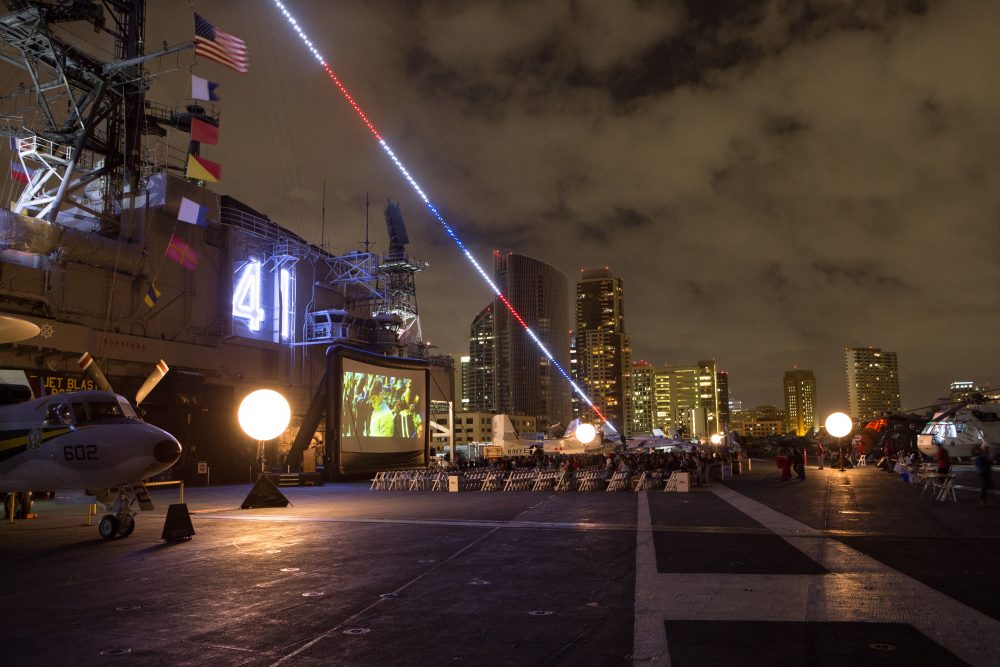 The 2019 GI Film Festival San Diego invites families to its annual Family Movie Night. This year’s film is the action-packed Captain Marvel, the story from Marvel Studios that follows Carol Danvers (played by actress Brie Larson) who becomes one of the universe’s most powerful heroes when Earth is caught in the middle of a galactic war between two alien races. Guests will have a chance to meet U.S. Air Force Brigadier General Jeannie Leavitt, who was the first female fighter pilot in 1993 and the first woman to command a USAF combat fighter wing. She helped prepare Larson for the demanding role and taught her about what it takes to be an F-15 fighter pilot in a male-dominated squadron. Pre-show activities will take place in the museum’s hangar bay and will include music, red carpet photo opportunities, resource tables and giveaways from military-connected organizations, and more. Not only is the annual Family Movie Night a time for families to spend time together, but it’s also a chance to give back to our community. In collaboration with Courage to Call, GI Film Festival San Diego organizers will collect new socks for local homeless veterans and military families in need. gifilmfestivalsd.org