Congratulations to the 2014 Best of San Diego winners in arts & culture. Kudos to those who bring us solid performances time after time.

The Old Globe  Theater Organization The Balboa Park staple of the stage is the place where internationally acclaimed shows, including Broadway productions, are born. With its two indoor settings and large outdoor theater, it attracts the best and brightest in the industry. 619.234.5623, theoldglobe.org

San Diego Symphony Musical Arts Organization Whether it’s the best in classical orchestra at Copley Hall or the Summer Pops series on the bay, which brings in Grammy-winning pop stars, the San Diego Symphony is the place San Diegans go for memorable musical nights. 619.235.0804, sandiegosymphony.org

Belly Up  Live Music Venue Year after year the Belly Up brings in the best in live music acts. Hang at the bar, grab a table, or hit the dance floor where fans can shake it just a few shoulders away from their favorite renowned musicians. 858.481.8140, bellyup.com

The Silent Comedy  Band/Musical Artist With an eclectic mix of Americana, folk, and rock ‘n’ roll, Brothers Joshua and Jeremiah Zimmerman started the band to capture the feeling of the bar culture they worked in and the revival meetings they grew up attending. thesilentcomedy.com

San Diego Air & Space Museum  Museum The perfect place for anyone who loves taking to the skies, and beyond. The Air & Space Museum houses a massive collection of rare and unique aircraft, from a Navy F6F Hellcat and an A-4 Skyhawk jet to models of space capsules, and more. 619.234.8291, sandiegoairandspace.org 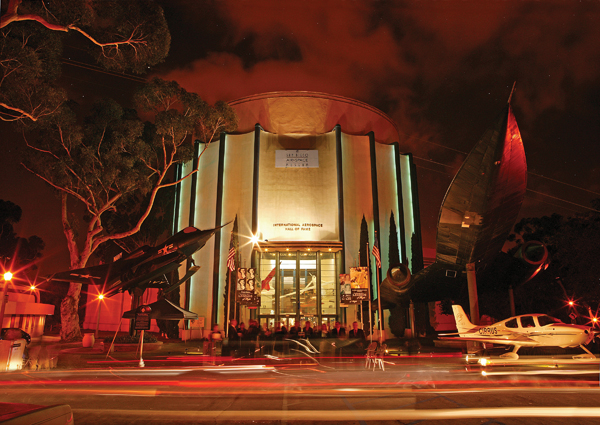 Lux Art Institute  Gallery Lux Art Institute’s goal is to make the museum experience more personal and accessible, which is why you don’t just see finished works of art there, you see the artistic process firsthand and even interact with the artists. 760.436.6611, luxartinstitute.org 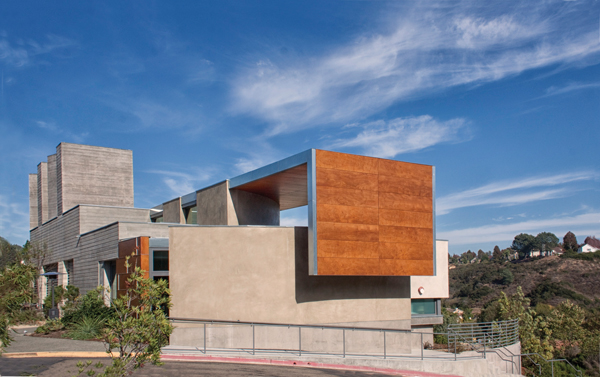 Aaron Chang  Artist Aaron Chang’s stunning photos of surfers, ocean life, and other wonders of nature have been published all over the world in hundreds of books and magazines including National Geographic, Newsweek, Forbes, Elle, Rolling Stone, People, ESPN, and Sports Illustrated. aaronchang.com