Want to live the life of a pirate? Then come aboard the ship Californian, the official tall ship of California, at the Star of India Wharf on North Harbor Drive. The popular show Boarded! returns to the Maritime Museum of San Diego for two performances where guests will become participants in the robust action. Join the ship’s pirate crew and learn such skills as sword fighting, bailing water from a sinking ship, swabbing the deck, and escaping from the king’s jail. Check-in times for the 90-minute performances are 10:30am and 12:45pm. This show is live and interactive, and promises lots of laughter and holiday fun. Tickets can be purchased online or at the museum ticket booth on North Harbor Drive at Star of India Wharf. 619.234.9153, sdmaritime.org    Darlene G. Davies 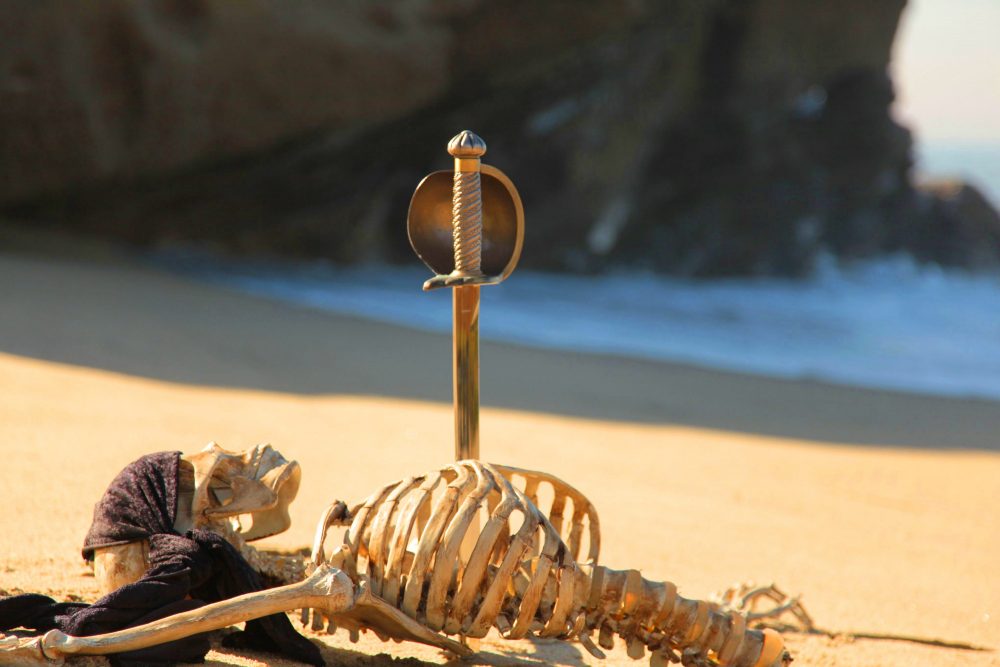