A gin and tonic is not new news for any imbiber here in the states — especially not during summer, and particularly not after a round of golf. Originally concocted by British colonial officers in India, both the tonic and gin were used to mask the taste of quinine, which was consumed to stave off malaria. Gin was already a British staple, and the development of this classic cocktail solidified its place on bar shelves for centuries to come.

Those are the tried and true facts. What’s a little more obscure is that some of the best gin and tonics in the world can now be found in Spain. You may be thinking, “How could a gin and tonic be good or bad? Isn’t it just gin and tonic?”

Sometime in the early 2000s, Spain caught on to the worldwide cocktail craze. A combination of an aggressive marketing campaign from British gin makers and a heavy influx of British travelers and expats to Spain meant that a lot of gin was flowing into the country. Meanwhile, prominent chefs had been touting the drink as the du jour tipple for after-hours winding down. Spaniards quickly caught on, lauding the botanicals and giving the simple drink a life of its own. 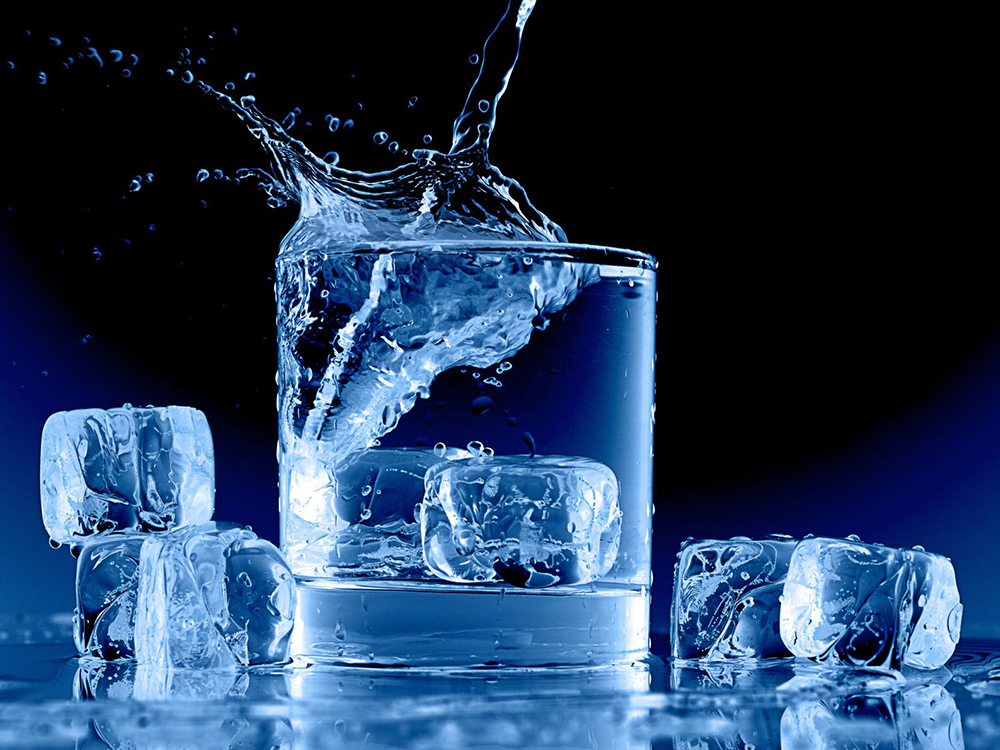 How do Spaniards drink gin and tonics these days? First of all, they nix the “and” — it’s simply a “gintonic” there. Secondly, it’s always served in a large, goblet-like glass, which allows the aromas to waft upward. Oversized ice cubes are necessary, so the drink always stays ice cold and doesn’t get diluted from melting ice. Different combinations of special gins and tonics are studied to allow for each ingredient’s best attributes to shine through. Infused gins are also popular, sometimes with flavors like black pepper, rosemary, cardamom, and rosewater. Finally, actual fruits, herbs, and spices are added to further kick up the flavor. It’s not uncommon for your gintonic to have lavender and rosemary sprigs floating in it, along with a citrus slice.

Back on American soil, we’re beginning to pick up on the craze. Specifically, the days of settling for the same gin everyone else gets are gone in San Diego. Cutwater Spirits, a well-loved local purveyor, originally started distilling under the Ballast Point name nine years ago. Following the sale of Ballast Point and with a rebrand earlier this year and a brand-new, 50,000-square-foot Miramar distillery, shop, bar, and tasting room, Cutwater offers curious gin and tonic drinkers its Old Grove Gin and Barrel Rested Old Grove Gin.

Cutwater’s signature Old Grove Gin recalls our own native Torrey Pine tree, which reminded the distillers of the Juniper tree that is essential to London Dry-style gin. It is vapor distilled with earthy and bold Juniper berries, rose, and locally-sourced cilantro seed (known as coriander in England). True to London Dry style, it is distilled using only natural ingredients, showcasing the botanicals. The Barrel Rested version spends 50 days in a charred oak barrel, imparting cinnamon and smoke in the resulting liquor. Cutwater also sells gin and tonics to-go. Served in 12-ounce cans, the recipe resembles Spanish style by combining its Old Grove Gin with a refreshing house-made grapefruit cucumber tonic. Visitors to Cutwater’s Miramar location can eat from a full bar menu, sample their gins from a gin flight, ask for a special “gintonic” with all the bells and whistles, or try one of their many other proprietary gin cocktails.   Jackie Bryant